Towards the end of the 1700s, engineer Giacomo Guglielmi started construction of the farmhouses of Jago surrounding the centre of the estate which most likely dates backs to the early 1700s.

In the 18th century the vineyards in the Valpolicella were managed through share cropping tenures. At that time, grapes were just one of the many crops grown on the farms in the area which also produced fruit and arable crops, as well as rearing livestock.

In the second half of the 1900s, the freehold agreements substituted the share cropping tenures and the production of wine became more and more important until it became the dominant product, and symbol, of the Valpolicella. Once the wine crisis of the 1980s was over, the Valpolicella and its wines, especially the Amarone, became synonymous around the world with quality wine.

In that period, many small and medium farms which up until then produced grapes to sell on to wine producing companies, started producing their own high quality wines and building themselves a reputation for such.

Villa Spinosa was one of the wineries created in that period. Significant restructuring of the farmhouses and vineyards made it a high quality grape grower and wine producer.

By transforming the outhouses which were originally constructed for farm activities such as stables, corn stores, chicken runs and shelters for cattle and equipment, it has transformed its historical outhouses into spaces which house the various production phases of Valpolicella wines. These include areas to dry the grapes for the Amarone and Recioto, to rooms in which to store the barrels of maturing wines.

The renovation of the living quarters, originally inhabited by farm workers, means that today, Villa Spinosa can offer self-catering accommodation to those looking for the eno-tourism experience.

Vineyard expansion is also continuing with work on the foundations of fields allowing new and efficient vineyards to be planted. This long and arduous transformation from farm to prestigious wine producer has allowed Villa Spinosa to become a modern and efficient winery in the Valpolicella Classica region recognized for its high quality of wine production. 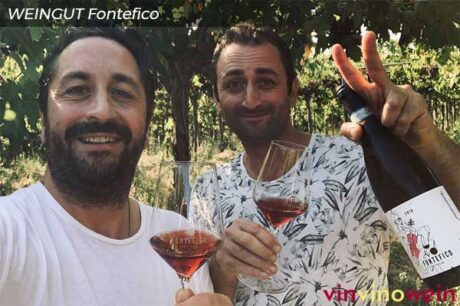 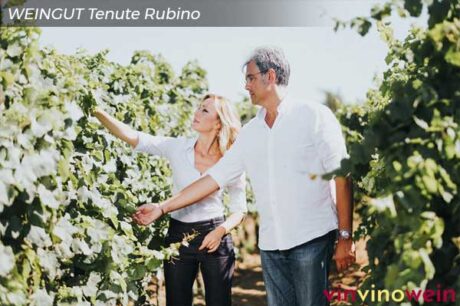 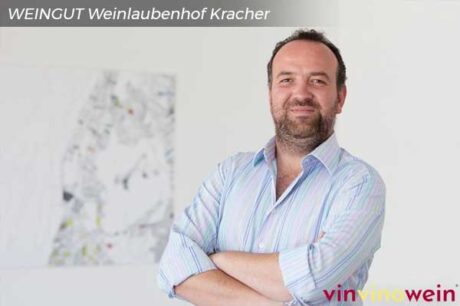 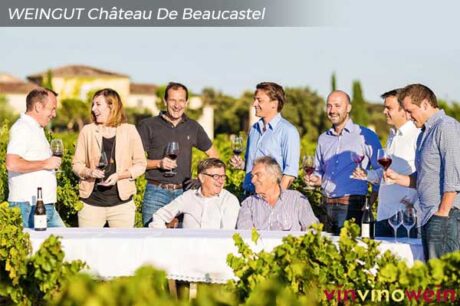 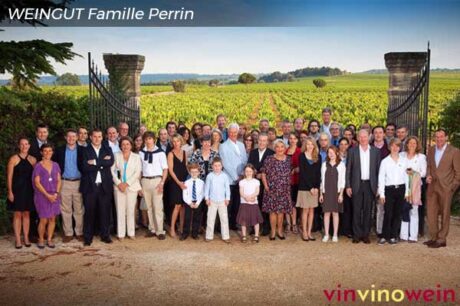 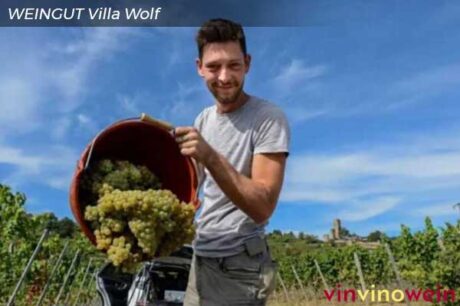 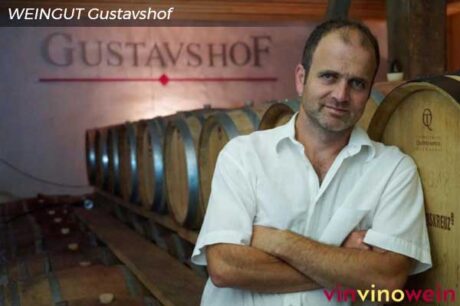 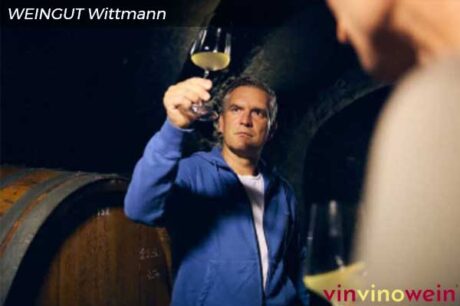 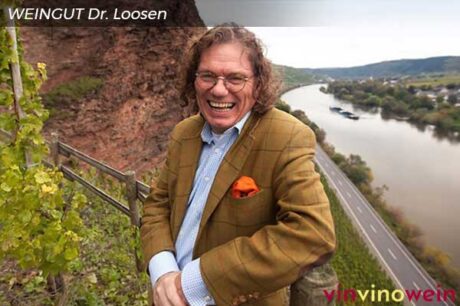 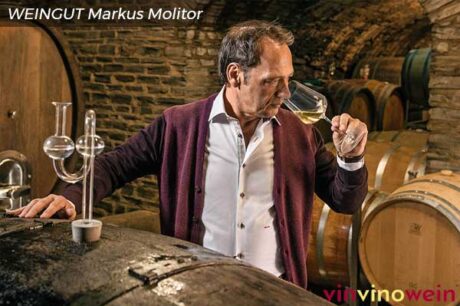 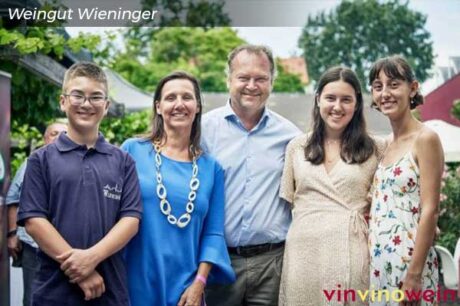 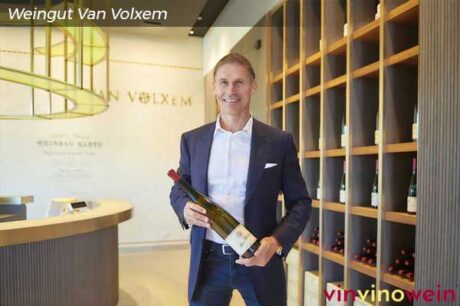 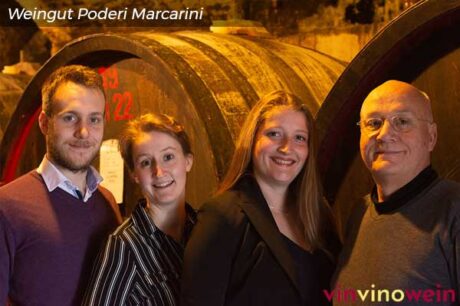 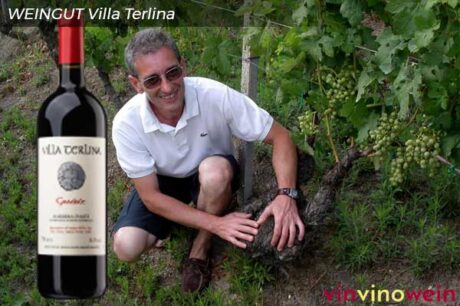 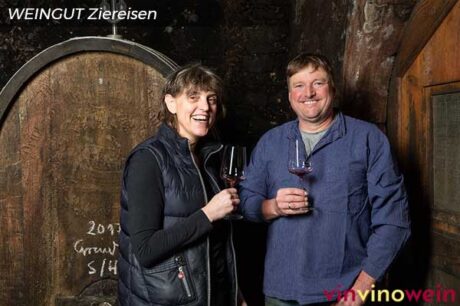 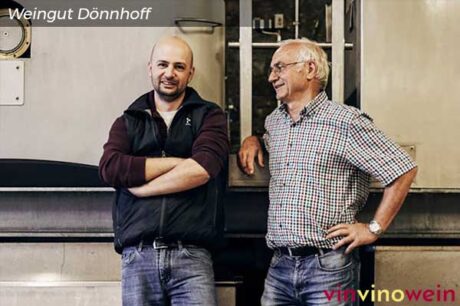 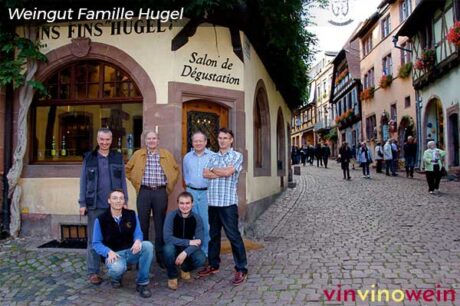 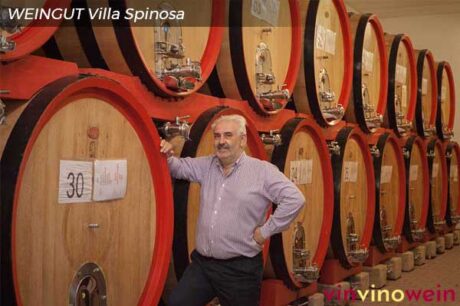 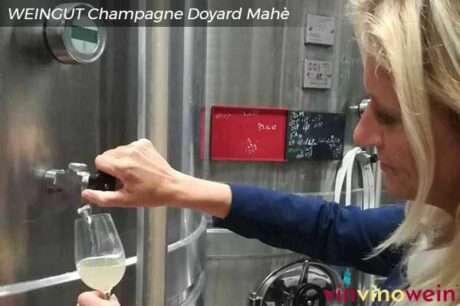 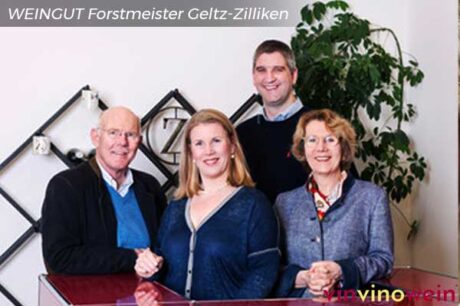 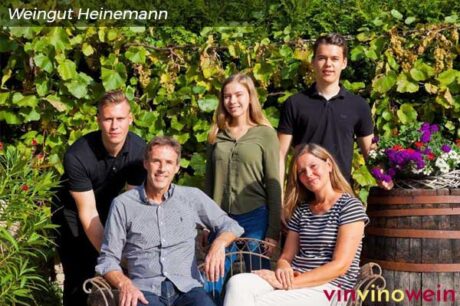 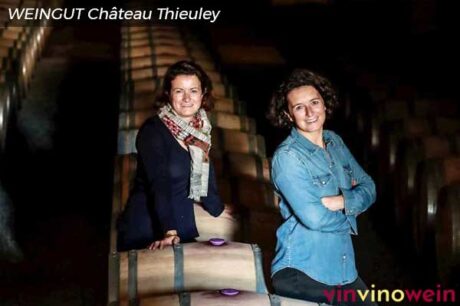 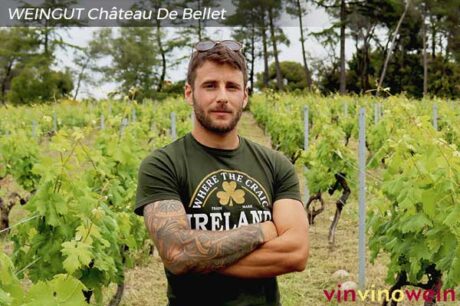 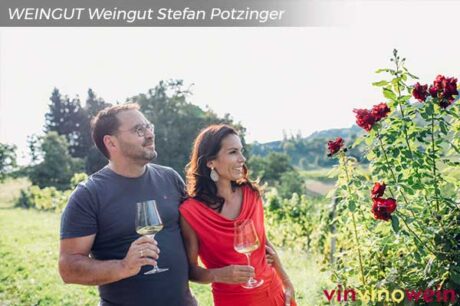