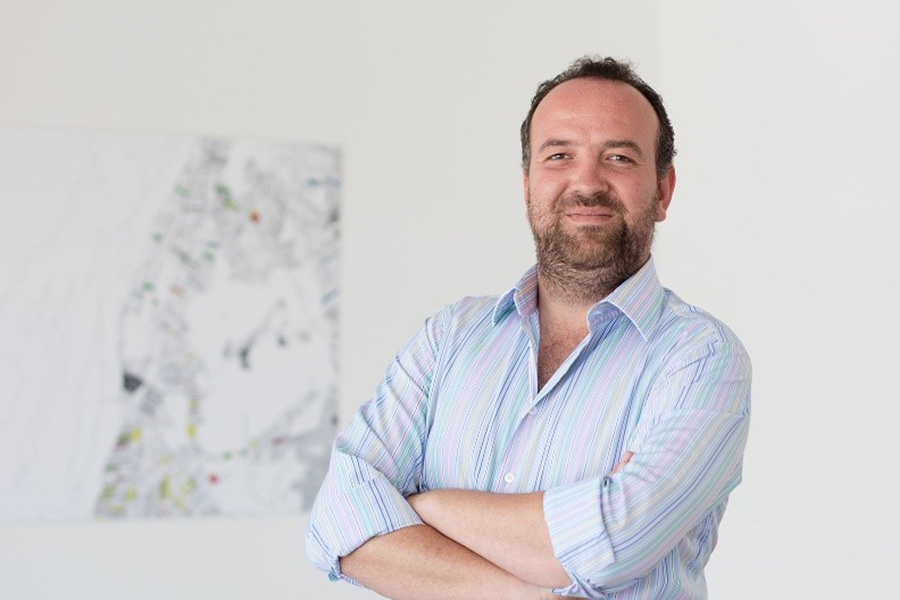 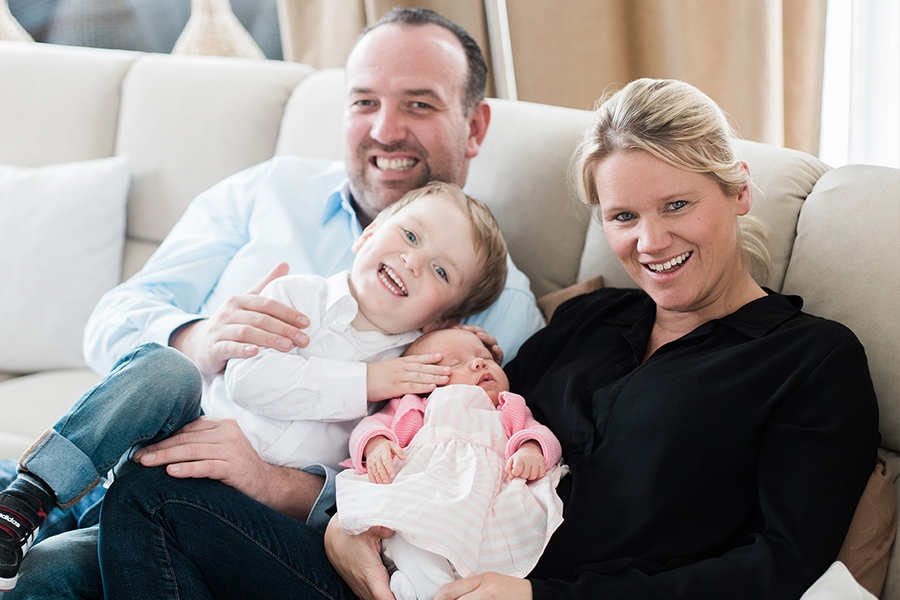 He who has big shoes to ﬁll, inevitably needs to adapt his character quickly. Gerhard Kracher has managed the family estate since 2007, the same estate that his grandfather founded and his father made famous around the world.

Progressively from 2001, Gerhard has gradually increased his roles of responsibility at home, by representing the winery at international presentations and has had many valuable experiences in all corners of the globe. Gerhard still remains very much part of Seewinkel, yet at the same time, he is a worldly globetrotter with a passion for Californian cuisine as well as the ‘joie de vivre’ in the South of France. He knows he is indebted to the long tradition that his home has given him, and he is always looking ahead to seek out new ideas and is keen to experiment with new trends and innovations.

“Luis” Kracher was one of the greatest visionaries in winemaking and was a driving force behind the “Austrian wine wonder” during the 1990s and a motor behind the renaissance of noble sweet wines. The whole wine world mourned the premature death of Luis, who – as a trained chemist – began his winemaking career at his father’s estate aged twenty-two years old.

He created a new style of dessert wine, in which the fruit character, ﬁnesse and balance of the wine was far more important that just mere sweetness. The 1991 vintage brought Kracher his ﬁrst international acclaim, and shortly afterwards, his name would become synonymous with cult sweet wines,especially in America. He was relentlessly eager for the innovative, and created a number of delicatessen products that would feature his sweet wines, from blue cheese to wine jelly, grappa, vinegar and even chocolate. He developed lasting friendships from China to California, and was tireless in his efforts as an ambassador to promote Austrian specialities.

The grandfather was a pioneer in his own right, and was quick to recognise the potential of the region long before many of his peers.

Alois Senior produced prized sweet wines from noble rotten grapes well before it was widely practised. Most of all, he treasured his vineyards, and was almost always found between the rows of vines, even during his later years. He knew his every vine, and knew what every site needed; a profound wisdom still drawn on today by the generations that follow him. 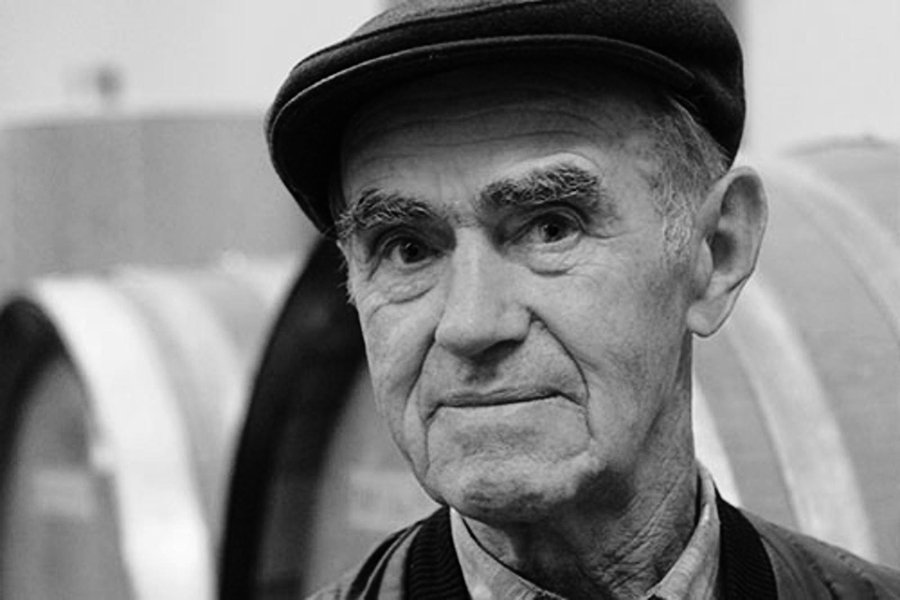 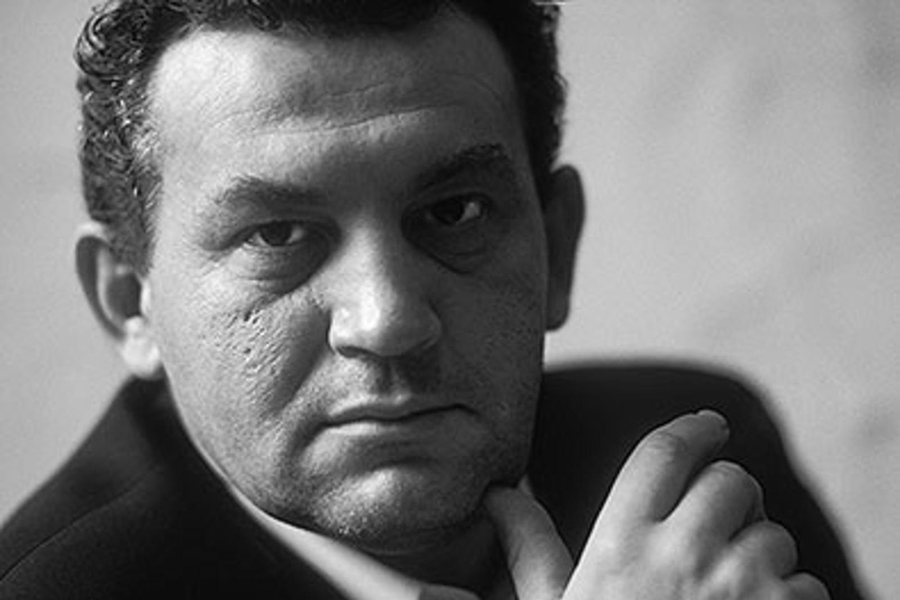 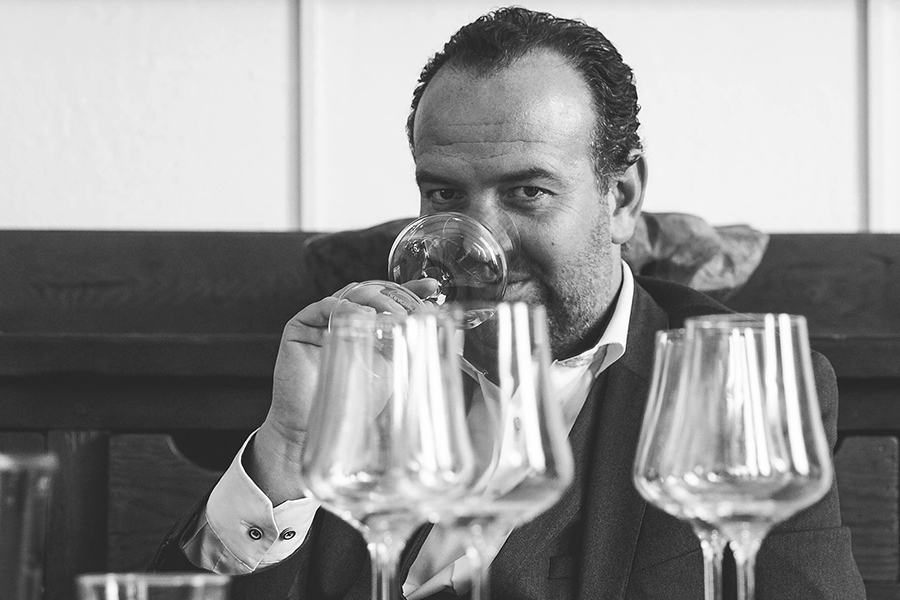